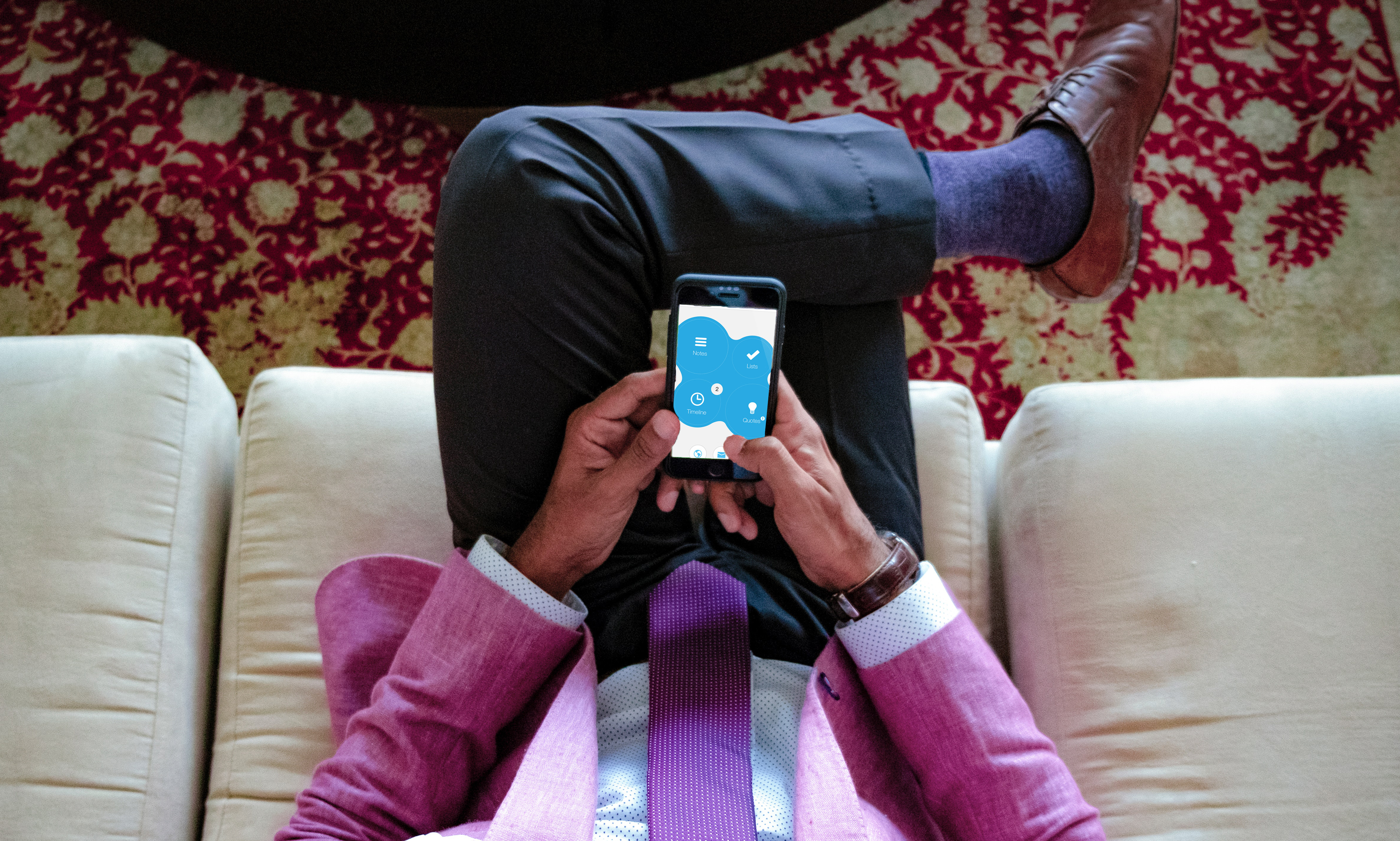 Whether it’s a website or a mobile application, menus play a big role in making sure that positive user experience is delivered at all times. Menus are what the users use to get to the pages and the content that they want. Needless to say, menus should always be visible and easy to use to avoid confusion and frustration.

Unfortunately, not all menus are created equal. In this post, the importance of an app menu is discussed, along with the basics of the different mobile app menu designs that you can choose from.

What Is an App Menu and Why Is It Important?

In simple terms, an app menu is somewhat like a bridge – a means for users to get from one point to another inside an application. Every item in an app menu has a corresponding action or option that affects specific elements that may include what you are viewing within the app.

While an app menu is not and should not be the primary way to navigate the app, it does help app users in a really big way, especially because the small screens of smartphones present viewing limitations and content must be prioritized. It’s what users first look for when they open an app because they know they need the menu to explore what the app has to offer.

To help you understand this better, here are some of the most common mobile app menu design patterns and their strengths and weaknesses.

The hamburger menu is one of the most popular patterns you’ll find in most apps. Its drawer panel lets you hide the navigation (usually at the upper left side of the screen) and requires the action of the user to reveal itself.

This design is not recommended for main navigation but it’s perfect as a secondary navigation option solution. If there are features in your app that are only used in some circumstances and are not regularly used, a hamburger menu can hide them so the users won’t be overwhelmed with too many options when they open your app.

Check out how Grab makes use of the hamburger menu in their app as a secondary navigation solution. Since this app is mainly used for requesting a car and the secondary options like booking history don’t have to be on display at all times, a hamburger menu is a good choice. The tab bar pattern is perhaps the most familiar for most people because it is adopted from the desktop design that we all know too well.  It often offers just a few destinations that are most commonly used in the app that direct access to them is ideal.

It is best used for apps with only two to five main navigation options. It will allow quick switches between the main features of the app.

See how Twitter’s tab bar allows direct navigation to the screens or features they offer. The floating action button is that circular icon you see floating above the interface which changes color and lifts/opens when you select it. It prompts users to take action.

The floating button concept is based on the premise that a certain action will be performed by the user a lot of times. It also cues the user as to what they are supposed to do next. For instance, a music app may have a floating button for play/pause.

The Inbox app and the Snapseed app both make use of the floating action button with the same icon but the actions are different. For Inbox, the button stands for “compose” while for Snapseed, it’s “edit”. This type of app menu design goes the opposite way of those trying to minimize the space they take up. As the name implies, this design dedicates the home page of the app to navigation exclusively. Users need to either swipe or tap to reveal additional menu options.

This approach works well if your app is either direction-based or task-based. Because it works like a funnel, users get to narrow down to what they are looking for but they go through broader overview pages first.

Yelp makes use of this mobile app menu design. Gestures are extremely popular when it comes to navigation. When implemented properly, gesture control can significantly improve user experience.

This is a great choice if you want your users to explore your app and the details of the content you provide intuitively. In a way, it is more engaging than traditional navigation menus.

See how GitHub makes navigation in their app engaging with gestures.

This pattern is one that exposes what it considers as the most important elements while keeping less important ones hidden behind the “more” button.

Its use is great for content-heavy applications that have a lot of sections and pages.

Look at the way the Guardian uses the Priority + Pattern.

This subtle touch mechanism was first seen in the iPhone 6s and 6s Plus. Apple categorized the interactions into two:

3D Touch is best used for when you want your users to be able to do repeated tasks faster or if you want to help them skip unnecessary steps. In a way, this can be likened to keyboard shortcuts. Meaning, while they are truly useful, there should still be a way for your users to use your app without 3D touch.

In this image, 3D Touch allows users to preview an email. It quickly disappears as soon as the finger is lifted.

While there may be a need for you to use hidden navigation due to screen estate limitations, you should always consider the drawback – users won’t need what they don’t see. There’s a reason many apps are now replacing their hamburger menus with more visible navigation options. It’s because the latter not only increases engagement but also improves customer satisfaction.

You won’t believe how many apps still fail to let their users know their current location, making navigation a nightmare.  Remember that app users need visual cues even with their menus. The use of color contrast and recognizable icons can help your users understand the current state and location in the app.

When using category labels, stay away from jargon. Menu items should be clearly understood so you should only use familiar terms so users won’t get confused. Your app users shouldn’t have to use Google to get what your labels mean.

Your Menu Should Be Finger-Friendly and Easy to Manipulate

It can be frustrating for users when they keep on hitting the wrong buttons accidentally.

Global Commands Should Be Separated From Selection-Specific Commands

How do you know which commands go where? If the act acts on no specific content, it should be in the Options menu. If the command is meant to act only on selected content, it’s for the Context menu.

Prioritize the Most Commonly Used Operations

There are menus that are scrollable. In such cases, it is important that the most important and commonly used commands are visible at the top even without scrolling. In the Options menu, the most frequently used command should never be behind the “more” option. In a context menu, organize the commands in order of frequency of usage, with the least used command at the bottom of the list.

As an app designer, your priority should always include the users’ need for easy navigation. Every user of your app should be able to figure out how to use and move around your app without feeling lost even once. The easier their navigation is, the higher the chance that they’ll keep on using your application.

This website uses cookies to improve your experience while you navigate through the website. Out of these, the cookies that are categorized as necessary are stored on your browser as they are essential for the working of basic functionalities of the website. We also use third-party cookies that help us analyze and understand how you use this website. These cookies will be stored in your browser only with your consent. You also have the option to opt-out of these cookies. But opting out of some of these cookies may affect your browsing experience.
Necessary Always Enabled
Necessary cookies are absolutely essential for the website to function properly. This category only includes cookies that ensures basic functionalities and security features of the website. These cookies do not store any personal information.
Non-necessary
Any cookies that may not be particularly necessary for the website to function and is used specifically to collect user personal data via analytics, ads, other embedded contents are termed as non-necessary cookies. It is mandatory to procure user consent prior to running these cookies on your website.
SAVE & ACCEPT