How to Tap Into Mobile App Business Opportunities 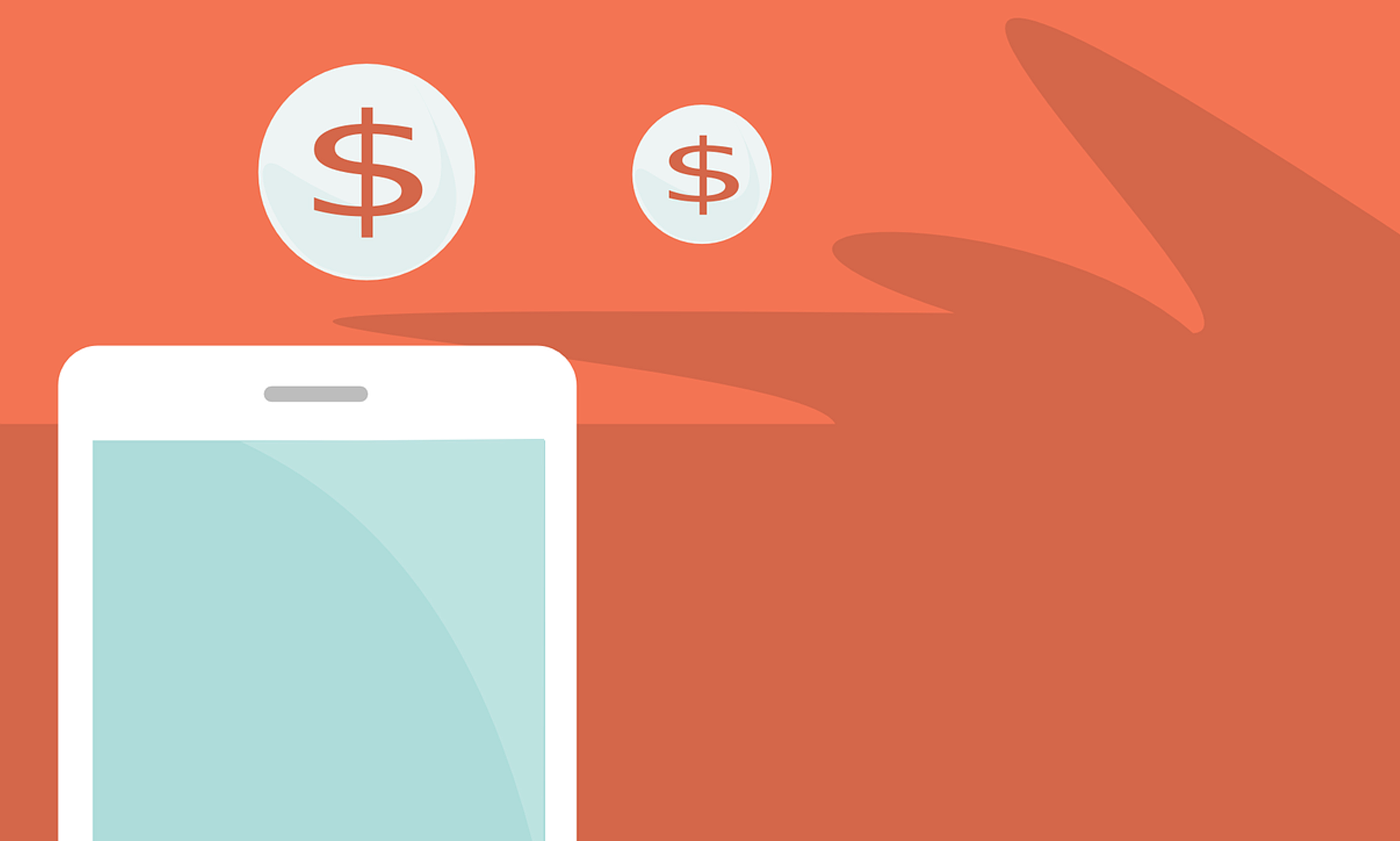 You don’t really need a study to know that one of the first things a person does when they wake up is to check their phones. And while a good number of people might be doing it to check the time, not long after, they’ll eventually find their way into apps.

But while you don’t need scientific research to know that people are spending way too much time on their phones, this article will provide you with a few anyway. In 2019, the average US adult spent three hours and 43 minutes on a mobile device, with the average mobile user checking their phones an average of 63 times a day. Going back to apps, mobile apps account for 57 percent of all digital media usage. And this is not a trend that appears to be going away anytime soon, as by 2022 annual mobile app downloads are projected to reach 258 billion—a 45 percent increase from the 178 billion downloads in 2017. Consequently, consumer app spending is projected to reach $157 billion worldwide in 2022.

It goes without saying that mobile app business opportunities are abundant if you have a good enough idea and good enough luck. Giant tech companies are always on the lookout for apps to acquire, so if you tap into a solid idea that solves people’s pain points and build a good enough user base, there’s a good chance you’ll be offered life-changing money for your app.

And it doesn’t even have to be anything groundbreaking. Take for example, Microsoft, which paid $2.5 billion to acquire Mojang and its wildly popular game, Minecraft. The list could go on and on – Instagram, Snapchat, and a slew of mobile games – the developers of which are now swimming in cash from turning their vision to mobile app gold.

So if you’re looking for a business ideas, it would be wise to look into mobile app business opportunities. Speaking of which…

Mobile App Business Opportunities: What you need to know

There are essentially only three major stores where you can sell your app: Google Play, the Apple App Store, and Windows Store. If you’re looking to get paid more, it would be helpful to know that the revenue generated at the App Store to Google Play reportedly stands at 8:1. The difference lies in Apple paying more for top developers who build apps designed to be sold, as opposed to being downloaded for free.

But, that doesn’t mean you can’t get paid should you decide to develop an app that’s free to download. Some Android apps, for example, make more money that those that sold their app upfront. This is made possible through having ads on their apps. As well, it’s much tougher for new developers to get promoted on the App Store, resulting in the fact that it’s easier to get more downloads in the open source platform that is Android.

Additionally, Google Play is beginning to grow at a faster rate than the App Store, presenting more of a challenge to Apple when it comes to the overall revenue category. So while you’ll have plenty more competition at Google Play, you also have a better chance of “making it.”

Tips on how to keep your users

It’s easy to get a download. Staying on people’s phones is another question entirely. Below are some tips on how to retain your users.

People use apps because they make tasks easier for them. So if you’re going to design an app, make sure that functionality goes hand in hand with user-friendliness. Simple, professional apps have the most success. Keep this in mind before you try and shove all your ideas in one app.

Speaking of professionalism, you need to be transparent with your users. If you’re looking to monetize your app with in-app purchases or ads, let users know right in the app’s description page or in the permissions. This will be a good way to gain their trust right off the bat.

Your job actually only begins when you get downloads. You’ll need to offer great support to your users, be it in the comments, email, or whatever feedback. As well, you’ll want to support as many screens as you can.

You know there are plenty of competition in whichever store your app’s going to be in. This makes presentation a key part of your success. Users want to know exactly what they’re getting into when they download your app, and the easiest way to relay that is through screenshots. As a tip, the first three screenshots should highlight your app’s functionality and value. And what’s even better than screenshots? Videos! With videos, you can show exactly how your apps can provide value and entertainment to users’ mobile lives.

And as with any product, contests and giveaways are great at getting people’s attention. You can do this with a combination of on and offline channels – from social media to the malls.

Monetizing can be tricky

This is something you need to understand from the get-go. There are mainly three options on how you can make money: ask users to pay to download your app (or subscriptions), renting out ad space, and in-app purchases (you can see this mostly with games).

Perhaps the best approach, though, would be to have a combination of the three. You can have a free version with ads, and a pro version absent ads and more features. The free version can give users a good taste of what your app can offer, which would then highlight the unique value of going pro.

All that being said, you can’t start conceptualizing an app and start with monetization in mind. You need to start with an idea, and how it can solve people’s problems (or entertain the heck out of them) – then proceed from there. Even the wealthiest developers had to go through a litany of failed ideas before they got to where they are.

Find a pain point you can address and find ways to turn it into a mobile app business opportunity.

This website uses cookies to improve your experience while you navigate through the website. Out of these, the cookies that are categorized as necessary are stored on your browser as they are essential for the working of basic functionalities of the website. We also use third-party cookies that help us analyze and understand how you use this website. These cookies will be stored in your browser only with your consent. You also have the option to opt-out of these cookies. But opting out of some of these cookies may affect your browsing experience.
Necessary Always Enabled
Necessary cookies are absolutely essential for the website to function properly. This category only includes cookies that ensures basic functionalities and security features of the website. These cookies do not store any personal information.
Non-necessary
Any cookies that may not be particularly necessary for the website to function and is used specifically to collect user personal data via analytics, ads, other embedded contents are termed as non-necessary cookies. It is mandatory to procure user consent prior to running these cookies on your website.
SAVE & ACCEPT